Attachment, Imago and Eternal Sunshine of the Spotless Mind 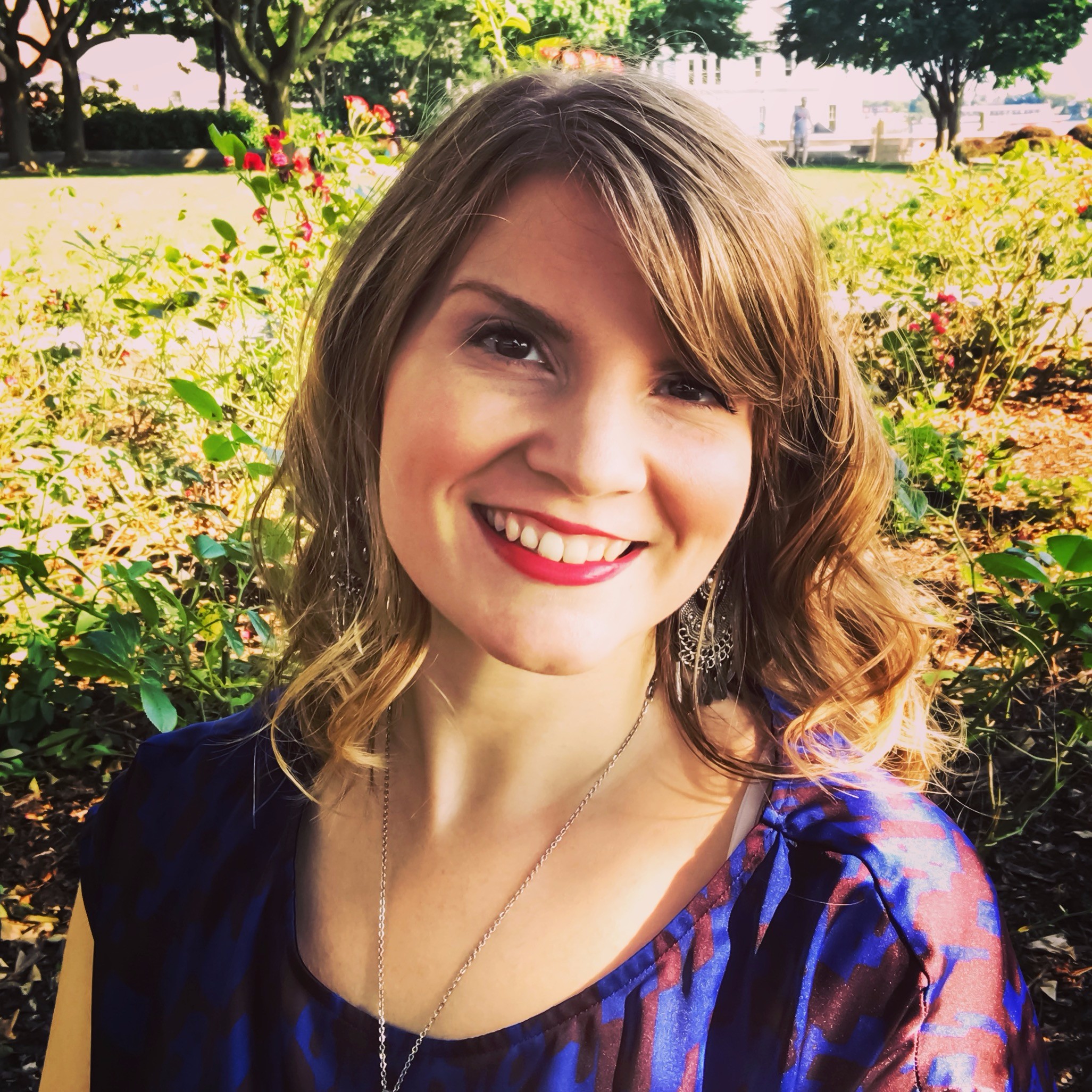 This weekend, I watched Eternal Sunshine of the Spotless Mind, (screenplay written by Charlie Kaufman, the same guy who wrote Being John Malkovich and Adaptation). I first saw it when it came out in 2004. I was 22 years old.

At the time, I thought it was a great movie. Probably because it was funny, the timeline jumped around, and Kate Winslet's character, Clementine, had multicolored hair. (I had long ago committed myself to loving anything Jim Carrey did from the moment he first stepped on stage for the sketch comedy TV series, In Living Color. )

But this time, the movie was different. It left me in tears. With a giant elephant sitting on my heart. Twelve years ago, it was a good movie. This weekend, I actually got it. And the "getting it" is due in no small part to two things: experience and research. And without both components I wouldn't understand just how hopeful this film really is, today.

For those of you that haven't seen it, here is the IMDb description:

When their relationship turns sour, a couple undergoes a procedure to have each other erased from their memories. But it is only through the process of loss that they discover what they had to begin with.

To begin, however, I need to give a brief explanation of attachment and complicated grief.

Attachment is a bio-psycho-social process by which affectional bonds are formed between human beings, most critically examined through the earliest phases of development. Attachment is often discussed as synonymous with bonding, but this is not the case. Children automatically attach to their parents, whether or not they are "good enough" parents, because it is an instinctual behavioral pattern ingrained in your cells from birth. Its involuntary. And partly why children will defend and go back to abusive parents.

If that still sounds abstract, Neufeld and Mate identify six ways of attaching, ascending from the more simplified to complex:

Bonding describes the QUALITY or NATURE of the attachment pattern that forms, and this is dependent upon temperamental compatibility, and whether or not the parents are “good enough." What are popularly considered “attachment styles” are more or less the result of whatever bond was formed, and how that bond continues to evolve in our attachment relationships as adults. There is a cyclical, interrelationship between attachment and bonding.

Complicated Grief occurs when an individual experiences prolonged, unabated grief. Brain studies have shown that individuals with complicated grief experience grief as rewarding, because the same pathways that relate to attachment light up in their brains, when they grieve. Attachment is necessary to survival, so the brain will pursue whatever makes it feel “attached” as opposed to “happy” because survival trumps happiness. So, the underlying fear is that if you accept the loss, it’s the same thing as dying, on a mental, emotional, and perhaps even spiritual basis. (This is particularly true for individuals whose parents were NOT "good enough.")

Complicated grief is the result of an insecure attachment. And these attachment dynamics will play themselves out in adult relationships, over and over again, until they don't. Unhealthy patterns of loving and relating are not immutable.

Eternal Sunshine of the Spotless Mind is a great film to illustrate these concepts. The main characters' relationship begins with an elated feeling, most likely because they see in each other a piece of their earliest attachment relationships and bonded experiences. But the relationship goes from great, to good, to bad, to worse, to the point where they both pay a doctor to physically erase their memories of each other.

Yet, by the end of the film, after they meet each other again for the first time, they are still willing to do it all over, because they are deeply attached to one another, even though the bond became a torture. And they EXPECT it will BECOME a torture again. 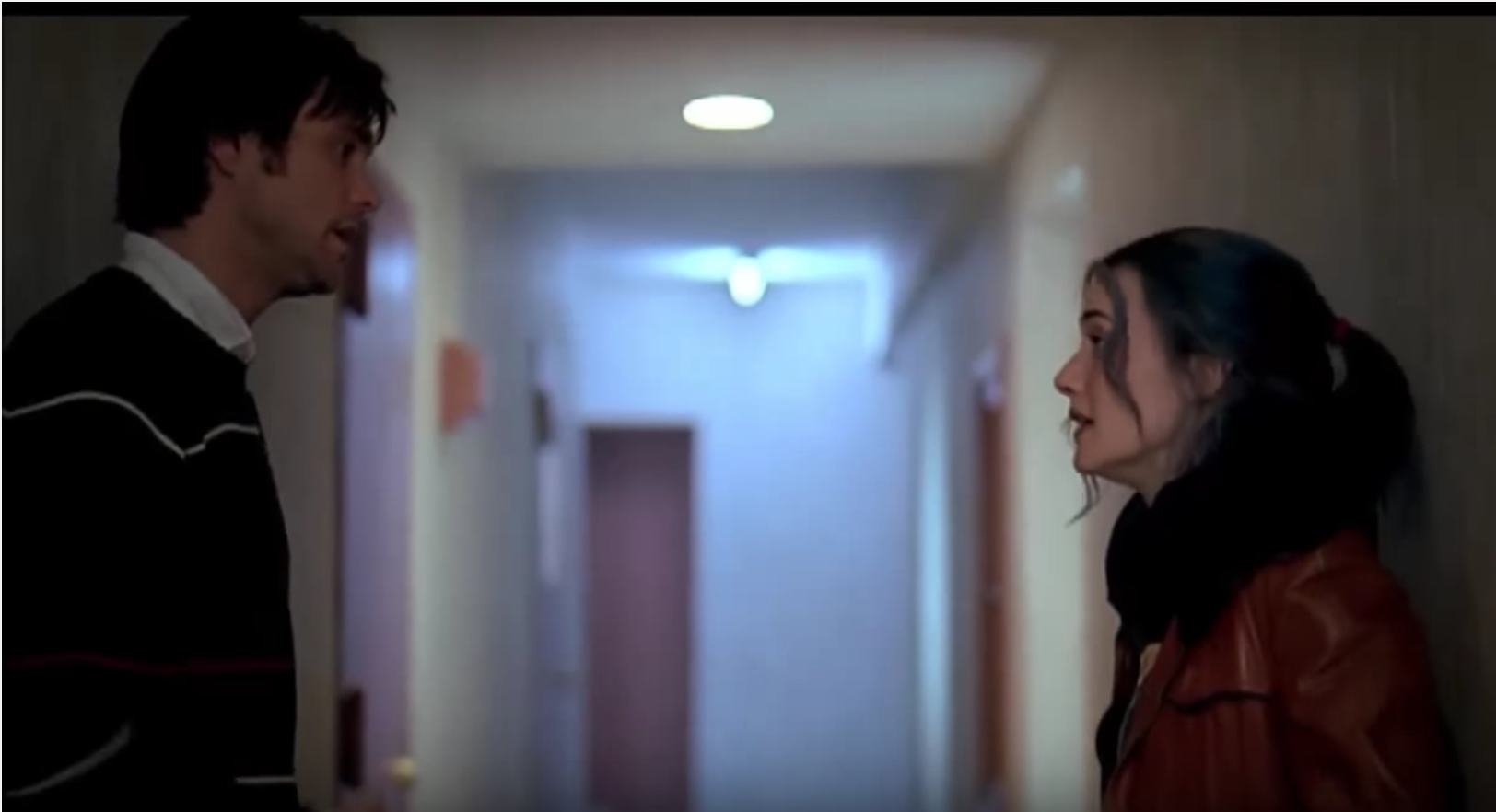 But I find this movie hopeful, as opposed to some reviewers who interpret it as the inescapable torture of life and love. Because what is special about this couple, is they are given back their attachment, with a knowledge of their egoic obstacles, wiped clean of the pain. Its like someone gave them a cheat sheet for the test. How could they not pass this time?

Harville Hendrix would say these characters have found an imago relationship, which is a relationship that has all the good and bad qualities of their parents, PLUS a bit of what each partner felt their parents lacked. So the brain-heart-soul thinks this relationship could be a reparative one. A relationship that can re-create AND heal, the wounds of the past. Hendrix believes this is not magical thinking, but a real opportunity for deepening our love relationships and finding healing.

We see this most poignantly depicted when Clementine tells Joel about the ugly doll she identified with as a child. Joel proceeds to make love to her after this confession, calling her “pretty” over and over again.

Additionally, their most loving scenes are scenes where they are playful and childlike in their interactions. Such as when Clementine pretends to suffocate Joel with a pillow, and he pretends to struggle, grabbing her breasts, then playing dead. (A loaded metaphor from a psychoanalytic perspective!)

The film is also a good illustration of what Levine and Heller refer to as "The Anxious Avoidant Trap." This is a roller coaster relationship that usually results of the combination of a partner with an avoidant attachment style and an anxious attachment style.

Joel (Jim Carrey) would appear to be the avoidant partner. While he appears enlivened by Clementine's (Kate Winslet) quirky spirit, he also maintains emotional distance in the relationship, as revealed by a scene between them in bed.

Clementine: I am an open book. I tell you every damn embarrassing thing. You don't trust me?
Joel: Constantly talking isn't necessarily communicating.
Clementine: I want to know you. People have to share things Joel. That's what intimacy is...I want to read some of those journals you're constantly scribbling in. What are you writing in there if you don't have any thoughts or passions or love?

Clementine's speech about being a "fucked up girl looking for her own peace of mind" in which she denounces being a "concept" that men think will make them feel alive, suggests a relationship history in which she has played the anxious role, shaping herself to suit the fantastic (or anima) projections of her partners. Joel also suggests Clementine sleeps with people to get them to like her, which may also indicate an anxious attachment style.

But if we are not able to step enough outside of our own egos, or become too overly identified with our feelings (or preoccupied with suppressing them), it can quickly become a cyclical pattern of toxicity. Ultimately, you have to ask yourself, “What is the lesson here? Is it best served by staying, or leaving?” Sometimes the healing is not to stay together, but to walk away. The ending of Eternal Sunshine of the Spotless Mind allows for both possibilities to equal a happy ending.

If you would like to learn more about attachment styles and how they impact your relationships, as well as how to call in a secure relationship, please check out my online course:

Beyond the Breakup: Attachment Styles and Meeting Your Match. In this course you will have access to lectures, experiential, and assessment tools that will facilitate self help, and/or your practice in working with others.

Be sure to enter the code: HALFOFF at check out, before October 15th, to receive a 50% off discount.